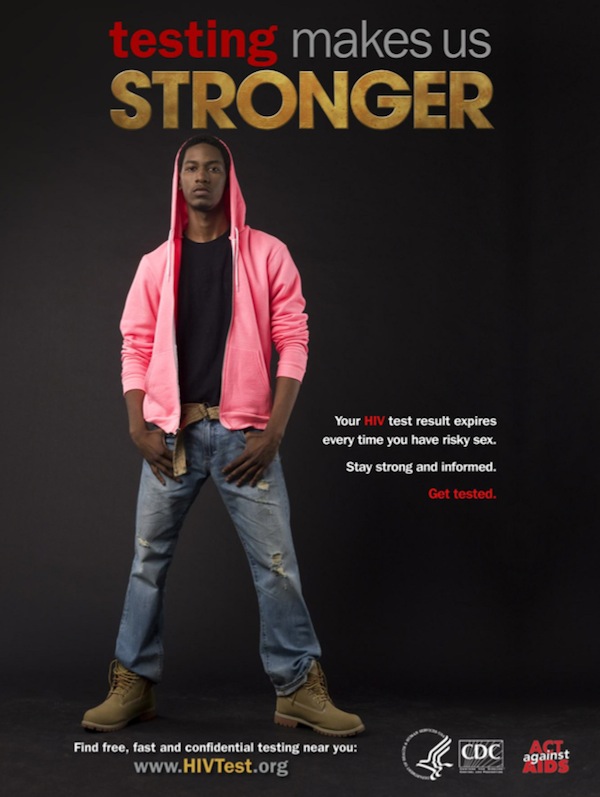 In the United States, about 1.1 million people are HIV positive, and nearly 50,000 people contract the virus each year—with African Americans and Latinos disproportionately affected. Men who have sex with men--especially those of color—have among the highest infection rates across the globe. Millions of lives have been saved since the introduction of effective antiretroviral treatment in 1996—but there are still many negative beliefs, biases, stigmas and fears surrounding people who are positive. Many experts believe that stigma is a major driver in perpertuating the epidemic. 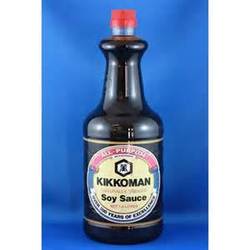 Patients currently suffering from the human immunodeficiency virus (HIV) are most likely to be treated with AIDS-prevention medications such as the drug Tenofovir - a first-line therapy that, while initially helpful, quickly becomes very ineffective.

This reportedly occurs because the virus mutates to devlop a resitance to these drugs, forcing physicians to move their patients onto more potent medications with many adverse effects.

However, according to a study recently published in The International Journal of Pharmaceutics, researchers have discovered that new drug therapies developed using a molecule called EFdA can potentially help halt the spread of the virus without a high risk of increasing drug resistance.

Authors of the study explained in a recent press release that EFdA was discovered in 2001, when a soy sauce company was attempting to create a new flavor enhancer. When the compound was made, scientists quickly realized it was a "nucleoside analogue" - a type of compound commonly used for viral treatment.

According to the study, researchers tested how EFdA interacts with laboratory samples of HIV, determining that the molecule works much like eight already existing HIV drugs that trick the virus into attempting the replication process using "imposter-molecules" as opposed to the proper proteins. When this happens, replication is halted, stopping further spread the virus.

However, past research has shown that most of these treatments eventually lead to the HIV virus developing a "K65R RT mutation" - changing the replication process and making drugs like the aforementioned Tenofvir useless.

According to Stefan Sarafianos, author of the study and a virologist at the Bond Life Sciences Center at the University of Missouri (MU), this is what makes EFdA special.

"EFdA, the molecule we are studying, is less likely to cause resistance in HIV patients because it is more readily activated and is less quickly broken down by the body as similar existing drugs," he said in a MU new release.

In-fact, the study details how the drug is not only a longer-lasting treatment option, but also is also 70 times more potent against HIVs that are already resistant to other HIV drugs.

According to Sarafianos, research into the proper applications of EDdA are still relatively new, and various drug trials are still limited to animal testing. However, this is still huge progress for a compound mistakenly created for soy sauce.

The study was published in The International Journal of Pharmaceutics.